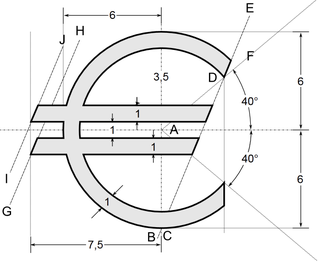 Eurosceptics, and euro opponents, usually argue that euro area members would be so much richer had they not joined the common currency a decade ago. They often base their reasoning on comparisons with countries such as the UK, Denmark or Sweden, the three EU members which did not join the currency in 1999 and which are allegedly stronger economies than most Eurozone members.

Is that so?  Well, actually, not really. If we compare GDP growth between 1999 (creation of the euro) and 2010, it is correct to say that growth was stronger on average for Denmark, Sweden and the UK than for the twelve other members (1,8% vs. 1,5%, not weighted by GDP). But does such a comparison make any sense? What does it mean to compare Greece and Denmark, France and the UK…such different countries, which differ by so many more elements than a simple currency? Not much, any honest analyst would reply.

Assessing the euro impact means isolating the “euro factor” from other parameters, and therefore comparing countries which do not have the same currency, but which share a significant number of characteristics. For instance, no one would deny that Ireland and the UK have a lot in common : flexible labour laws, an appetite for free trade, a services-oriented economy…and so do Nordic countries such as Denmark and Finland: a flex-security model, a high level of public expenditures and homogeneous societies.

But in both cases, these countries do not share the same currency: euro vs. pound sterling or Danish crown. So this comparison makes sense: here we do not compare pears and apples, but different kinds of apples, which mostly differ by one parameter. And the results? Over the 1999-2010 period, Finland grew by 2,3% on average, against 1,1% in Denmark ; Ireland grew by 3,9% (a strong figure, which takes into account the severe slowdown of the crisis), and as for the UK, guess what, not even half of that (1,8%)

This certainly does not mean that these countries grew faster thanks to the euro. But this certainly undermines the very weak argument that the Eurozone grew slower because of the euro.