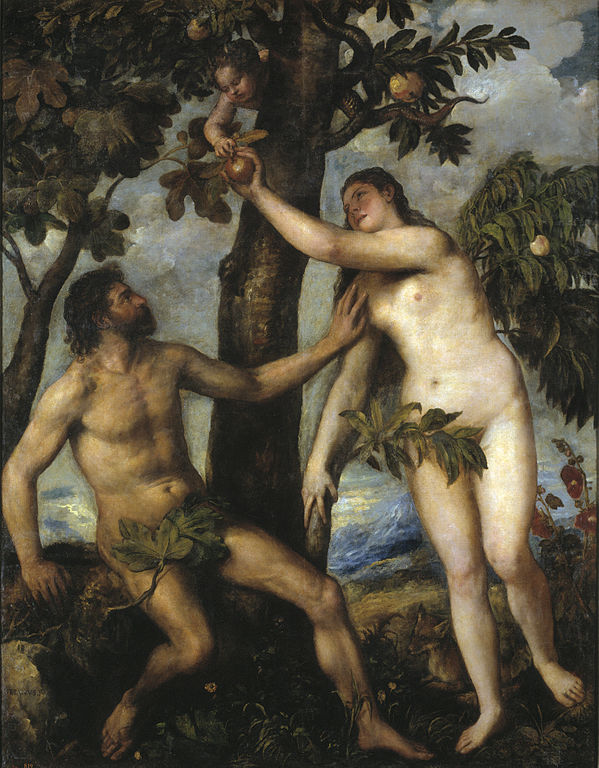 Chancellor Merkel faces a solitude Germans have known in the past. One that is quite familiar to the ongoing Greek problem. In the XVIIe century, Europe argued notably over « the Paradox of the Fortunate Fall« , i.e. Adam and Eve’s eating-the-apple-sin strikingly followed by the promise of redemption. Milton gave a powerful interpretation of that sequence in Paradise Lost (Chapter XII, 1667). Adam speaks here:

Full of doubt I stand,

Whether I should repent me now of sin,
By me done or occasioned, or rejoice
Much more that much more good thereof shall spring —
To God more glory, more good will to men
From God — and over wrath Grace shall abound.

Catholic priests in France or in Italy gave explanations for the contradiction of Adam « rejoicing » for a sin paired with such a positive outcome: death for mankind but greater redemption through eternal Paradise. German priests saw this rewarding mechanism as irresponsible and dangerous. Many refused to mention it in their sermons.

Should Greece and Prime Minister Tsipras be rewarded today, in spite of their budgetary sins? A part of Europe seems to believe so. France, Italy, Spain, do not feel legitimate in sermonizing Greece as they also share the burden of a significant debt. French President François Hollande hailed the victory of Syriza while his Minister of Finance confessed a 4,4% deficit for 2014 a few days before. Where is this bankrupted self-congratulation taking us?

The Adam and Eve lesson that evil necessarily turns into good has a certain mystical charm, yet today’s economy plays by different rules: interest rates, growing deflation, loss of influence. We need Germany’s moral resilience to remind us of Europe’s need for fiscal responsability and at the same time we should recognize that Greek families have paid a price for their mistakes those past two years: families lost between 25% and 40% of their monthly revenue, inflation spiked, unemployment rose to 30%.

That social shock is harsh. If debt could be alleviated over time, how far should we go in restructuring current austerity measures? Greeks may deserve some redemption but not Paradise.