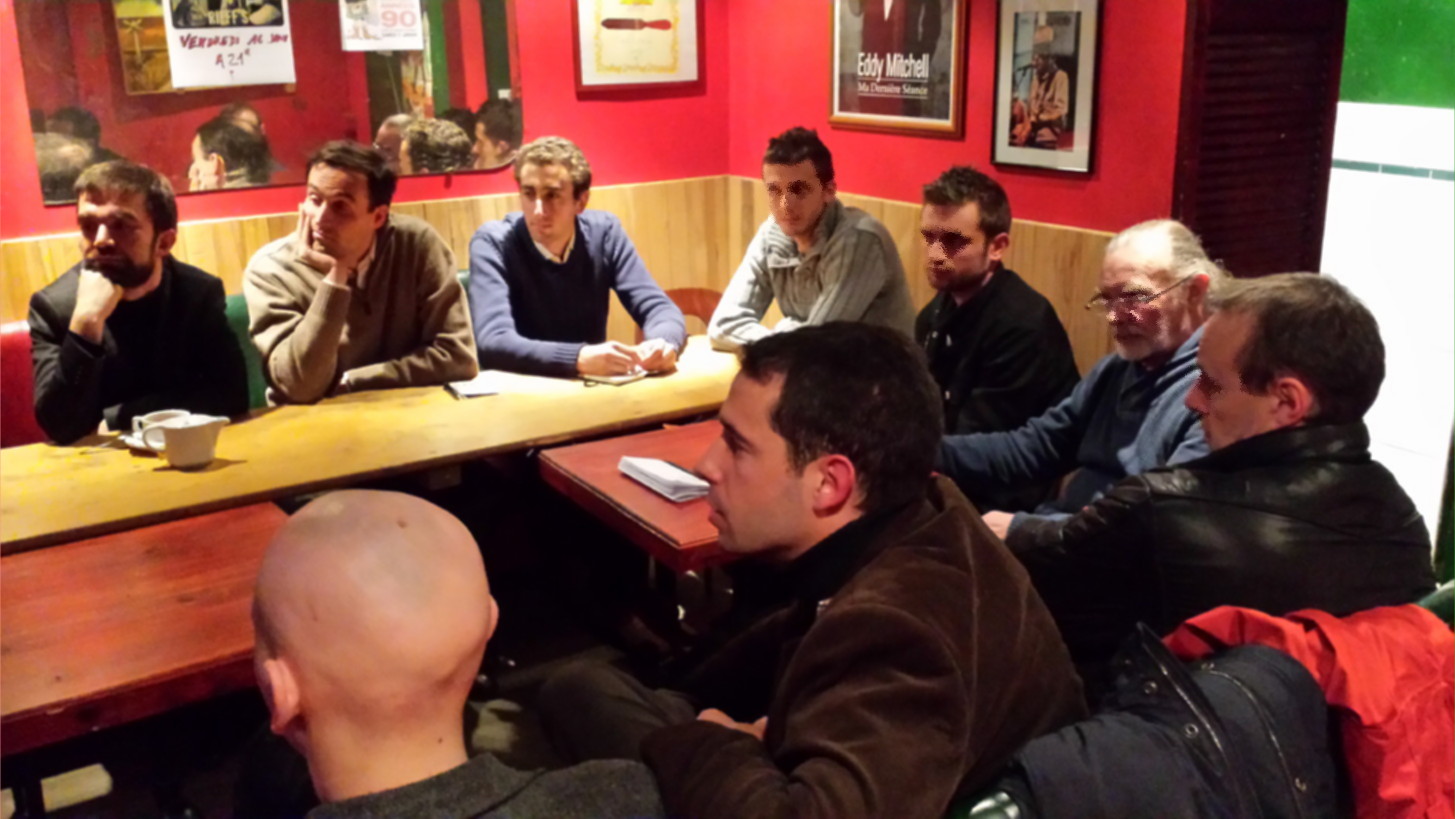 A significant town in the north of France – Hénin Beaumont, 26.000 inhabitant-strong – has recently decided to shift from seventy years of socialism to Front National (FN), France’s extreme right anti-EU party. The 2014 Municipal elections gathered 64% of voters and 50,3% of their ballots went to the new FN Mayor, Steeve Briois. No second round was needed.What caused that conversion? Where is Europe’s responsibility? Think tanks Atelier Europe and the Martens Centre went on the spot to listen, hear Henin’s complaints and exchange views.

The first source of discontent turned out to be the former Mayor’s fraud scandal and budget mismanagement, yet the debate revealed a deeper feeling of abandonment: « after World War II, French governments took a lot of taxes from our coal, textile and steel outputs and when all that closed down, nobody invested in our region to transform it ». Workers, engineers were left with the choice of unemployment or migration to other regions in France’s East-central areas. When asked about Charlie Hebdo and the recent terrorist attacks, the answer is quite blunt: « all of this is very Parisian here, far from our concerns. We want jobs ».

The European Union is perceived as being unsupportive of those violent social changes: « Europe forgets the young and the old, […], Europe only brings more austerity to our problems, […] Europe is breaking up social achievements and serves the interests of free marketeers ». Others complained about the difficulty of filling FEDER’s paperwork, the European Regional Development Fund (ERDF), in small towns where none are trained for it.For many citizens of Hénin, despite their proximity to Belgium, Brussels is perceived as a cold place where few of them are at ease. Bringing a case or a project to the EU is « simply distressing ».

Panelists answered back that Europe actually brings more opportunity and solidarity. The example of a participant’s close friend was mentioned: Italian born, she studied in France thanks to Erasmus and later on found a job in Sweden, learning two new languages in the process. One listener interjected that « she also sent her kids abroad, to Germany, and Europe requires a lot of efforts, a lot of contortions to reach employment. Eventually what you see scares you; the lack of activity is everywhere in the south, in Spain, in Italy ». And Europe’s institutions are « just confusing ».Hénin residents believe they have accepted a lot of compromise and adapted to the best of their abilities. Many left their families and region to find work elsewhere with very limited support from Paris and Brussels, in their view. They wonder where all those economic and political disruptions are leading them to, for what Europe ?

This is where Front National plays its best cards: you are making sacrifices for a Europe that accelerates that instability and favors immigration […] bring back your energy to a project you can control and understand: your nation and your community.Combating that fatigue, and the egoistic temptations conveyed by far-right parties, reminds us of the challenges that awaits political representatives and all of us:

This paper was originally published on the Martens Centre for European Studies website.
Please read our article on that debate here.